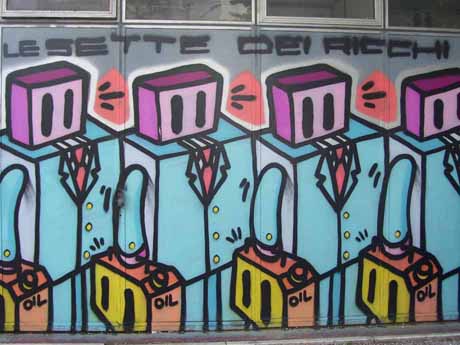 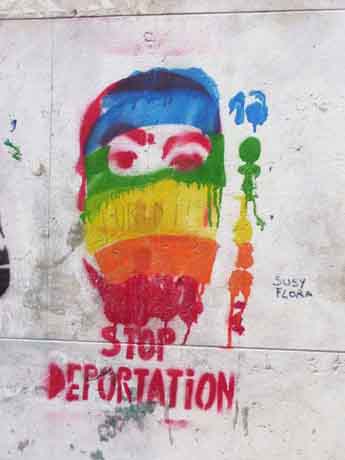 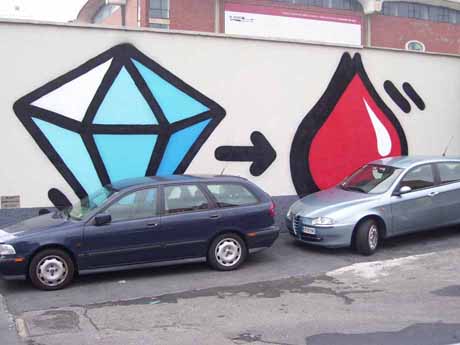 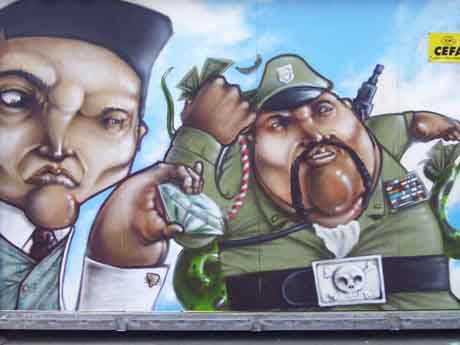 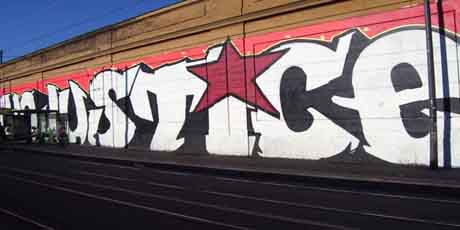 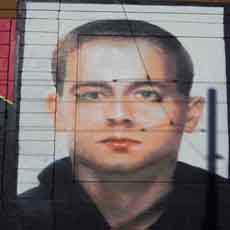 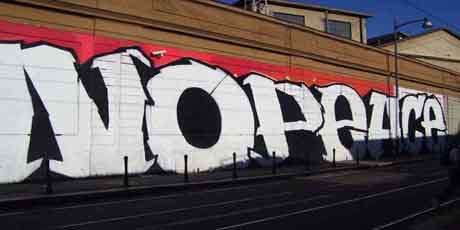 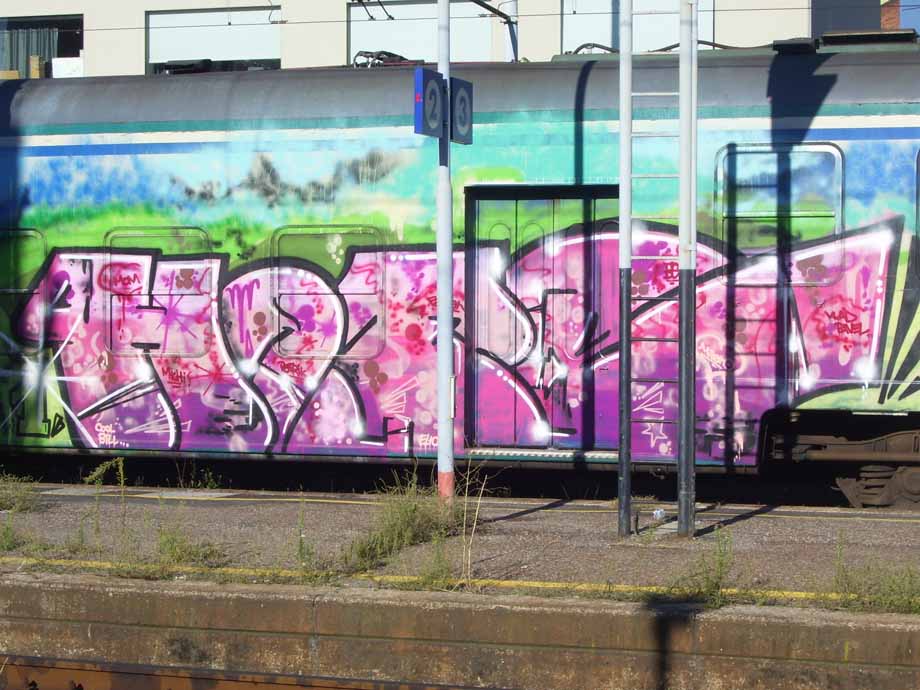 This op-ed originally appeared in the San Francisco Bay Guardian as part of the Italian-American Political Solidarity Club’s annual attempt to inspire our folks to divorce the lost explorer. Slight changes have been made to the published version. I highly recommend anyone interested in radical Italian-American history to check out “The Lost World of Italian-American Radicalism,” edited by Gerald Meyer.

OPINION This year may go down in history as the one new immigrants reignited a civil rights mobilization in the United States. Their efforts, like those of the black liberation movement of the ’60s, will certainly become a catalyst for progressive action from many communities. As southern Italian Americans, this Columbus Day we have to ask our community the age-old question — which side are we on?

Unfortunately, many of us have chosen exactly which side we are on: supporting racist immigrant bashers, whether they are legislators in the halls of Congress or vigilante Minutemen.

As progressive Italian Americans, we support new immigrants because of the simple fact that our folks were once in the same situation that newcomers find themselves in: overworked, exploited, and demonized for quick political gain. It’s time for the Italian American community to finally reclaim our social justice tradition, divorcing the dazed and confused explorer who discovered a country that was already inhabited.

Instead of Columbus, we honor the Italians, Cubans, and Spaniards of Ybor City, Fla., who worked in the cigar industry and were able to create a Latin culture based on values such as working-class solidarity and internationalism (see “Lost and Found: The Italian American Radical Experience,” Monthly Review, vol. 57, no. 8 and The Lost World of Italian-American Radicalism by Philip Cannistraro , Gerald Meyer ). We also remember the Italian American radicals who were a part of labor actions in the early 1900s, including the Lawrence textile, Paterson silk, Mesabi Iron Range, and New York City Harbor strikes.

END_OF_DOCUMENT_TOKEN_TO_BE_REPLACED

Bobby Lee moved to Chicago in the late 1960s as a VISTA volunteer, and joined the Black Panther Party. He was instrumental in bringing together the first Rainbow Coalition—a teaming of the Puerto Rican Young Lords and the white Young Patriots Organization. This is a short excerpt of a longer interview with Lee, for an upcoming book I’m working on about white working class New Left groups. It was originally published in Area Magazine, one of my favorite new periodicals. http://www.areachicago.net

JT: In Chicago, you formed the first Rainbow Coalition with the Young Lords and the Young Patriots Organization. Was this controversial in the Black Panther Party? I don’t think it could have been easy for Black Radicals to accept working with whites who wore the Confederate Flag on their uniforms.

BL: First of all, the Patriots’ leader William “Preacherman” Fesperman was one of the best human beings I have ever met. He was originally from North Carolina before he moved to Chicago. However, many of the Panthers left the group when we built alliances. Some didn’t like the Patriots, some just didn’t like white people in general. They were heavy into nationalism. To tell the truth, it was a necessary purging, except for these niggers took themselves out of the organization. The Rainbow Coalition was just a code word for class struggle.

Preacherman would have stopped a bullet for me, and nearly tried. Once, I was in a meeting up in Uptown, and I decided to leave by myself. I immediately determined that the police were following me. I made the mistake of leaving alone. The cop called out “You know what to do,” and I put my hands up against the wall. Preacherman came outside and saw what was going on, and in the cold of winter brought the men, women and the children outside. The cops put me in the car and they totally surrounded it, demanding my release. The cop called someone and they must have told him to let me go. I’ll never forget looking at all those brave motherfuckers standing in the light of the police car, but staring in the face of death.

JT: Looking back, was there enough basis for unity?

BL: Hell, yeah! When I went to Uptown Chicago, I saw some of the worst slums imaginable. Horrible slums, and poor white people lived there. However, two organizations prepared the way for the Rainbow Coalition, without them there wouldn’t have been a chance of forming one. Rising Up Angry (rua) and JOIN Community Union. The uptown neighborhood was prime recruiting zone for white supremacists. Most of the cats who were in the Patriots also had at least one family member in the Klan. Cats like Mike James and Jewnbug, and Tappis worked hard to fight that mentality. Mike James and RUA drove a wedge in that bullshit, that white supremacist bullshit, their groundwork was just amazing, out of this world.

JT: When did you first meet the Young Patriots?

BL: It was at the Church of the Three Crosses. There was a meeting, and it was the one recorded in the movie American Revolution II. After the crowd left, the Patriots were still there. We asked the Minister if he could let us have his office. We asked the Patriots if they could work with the Panthers and they said yes. I didn’t even tell Fred for the first three weeks of meeting with these cats. It wasn’t easy to build an alliance. I advised them on how to set up “serve the people” programs—free breakfasts, people’s health clinics, all that. I had to run with those cats, break bread with them, hang out at the pool hall. I had to lay down on their couch, in their neighborhood. Then I had to invite them into mine. That was how the Rainbow Coalition was built, real slow. Then I contacted Cha Cha Jimenez from the Young Lords.